When Being Second Matters More

You’ve had a great idea and a few days or months later you find out that someone else is doing the same thing. Should you give up? Maybe quite the opposite.

In this era where we are constantly bombarded with entrepreneurship info, there is one question that hasn’t been answered yet: which factors make a project successful?

Well, it seems we finally have an answer.

After being involved in launching hundreds of companies, Bill Gross, the founder of startup incubator Idealab, developed a study to discern which were the factors that drove success and failure. And the results were quite surprising: the most important success factor was not the originality of the idea, the capabilities of the entrepreneurs, the execution, the quality of the business model, or even the availability of funding. The number one thing was timing. Specifically, “timing accounted for 42% of the difference between success and failure”, Gross revealed.

This becomes very interesting in a world where we are constantly encouraged to be leaders, not followers. To be the first in everything. And it even seems that not being first is a synonym of failure. But it’s the opposite. And on top of that, it is important to fail fast and cheap, but it is even better to fail when we are working for others; it is better to make mistakes when the consequences are not so negative for ourselves. And, as we will see now, patience often brings the best rewards.

Who hasn’t felt this way at some point? 🙂

Moreover, if we pay attention, we’ll see how more and more companies have achieved success because of not being first. They made it because someone else broke the market first and they took advantage of the wave (you might be thinking of Facebook now…)

The more changes there are in a market, the least it matters to have a first-mover advantage.

Therefore, being pioneers does not always give us an advantage. The key is not so much being the first but being different and better than the rest.

Here are four reasons based on research: 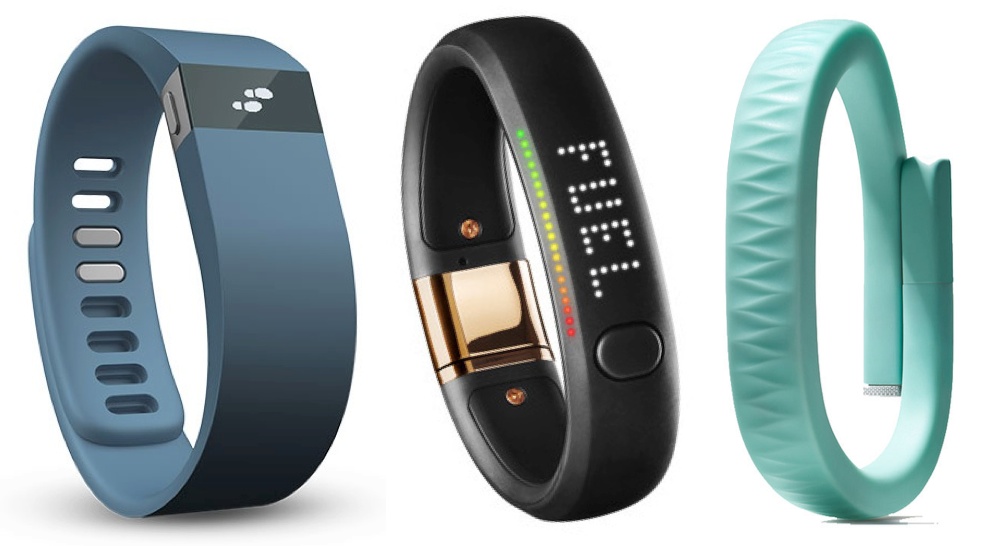 But this does not mean that being first is always bad. Not at all. It is obvious that if we all wait for others to enter a market, there would never be original projects. We always need someone to be the first and being first sometimes brings us rewards. For example, being first is key when patented technology is involved. However, in most cases our probability to succeed won’t be higher for being first, but for leveraging the opportunities. Therefore, it is useless to rush into solutions fearing that others will go first. Instead, if we learn from our competitors and “listen” to the market, to our potential clients, we will better adapt our services or products to them and we’ll reduce the margin of error.