The Stockdale Paradox: Complicated times are not impossible times

The Stockdale Paradox, brought to us by Management author Jim Collins in his must-read book Good to Great, is a concept named after James Stockdale, who was a US Navy Vice-Admiral. Stockdale was a prisoner of war for over seven years during which time he was constantly tortured and had no reason to believe he would survive. However, he found a way to stay alive by embracing both the harshness of his situation with a balance of healthy optimism.

When asked how he handled the uncertainty of his outcome, he said that he never doubted that he would survive. Not only that, he never doubted that he would turn the experience into one of the defining experiences of his life. One which he wouldn’t trade for anything.
When asked which kind of people didn’t survive, Stockdale said it was the optimists. The ones who, for example, believed they would be out by Christmas. Christmas then came and went. And so did the following Christmas. And several more. And eventually, they gave up and died demoralized and of a broken heart.

You must never confuse faith that you will prevail in the end — which you can never afford to lose — with the discipline to confront the most brutal facts of your current reality, whatever they might be.

For Collins, the Stockdale Paradox is a philosophy of duality. It involves having the discipline to confront the bad things that happen to us. But at the same time, it involves never losing faith that you we make it through it, that we will prevail. It’s not what happens to us, but rather how we live what happens to us.

In a previous post called The Myth of Pessimism, that becomes very relevant today, we discussed the different sides of optimism and pessimism and the term optimism bias. The Stockdale Paradox is related to these concepts.

How to apply it to your life:

It’s not about “choosing” optimism or pessimism, or happiness versus sadness. It is about learning to embrace both feelings in opposition to one another and realize they’re necessary and interconnected.

How to apply it if you’re a team leader:

The Stockdale Paradox in a nutshell: 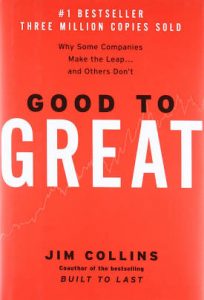 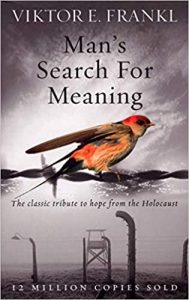