The Myth of Pessimism

“Optimists live longer and have a higher quality of life.” “Optimism drives success.” These are some of the phrases that we often see in articles or news, backed by research studies such as the one developed at Harvard University. Our optimism-centered modern society has left little space to the not-so-optimists, to the introverts, thus creating the dichotomy pessimism (bad) vs. optimism (good) and introversion (bad) vs. extroversion (good).

What can we do if we don’t fit in the optimists’ category? What if we have a hard time at seeing the bright side of things?

First it is important to highlight that optimism has a genetic component. According to renowned researcher Luis Rojas Marcos, there are some genes that stimulate optimistic and extrovert traits, such as 5-httlpr, which regulates the absorption of serotonin, a hormone responsible for producing emotions of happiness and pleasure. “Those who carry the short version of this gene show a higher tendency to express positive ideas and feelings,” Dr Marcos says. On the other side, and good for all of us, the biological component can be modified through experiences and cultural factors. In order words, we can train to become more optimistic.

Optimism and pessimism are like wine: a little of it does a lot of good, but in excess it can be very bad for us… The same thing happens with stress: as UC Berkeley researcher Daniela Kaufer points out in one of her articles, “some amounts of stress are good to push you just to the level of optimal alertness, behavioral and cognitive performance.”

Not all types of optimism are positive and not all types of pessimism are negative: we must distinguish between intelligent optimism (the person that knows when it is advisable to maintain a pessimistic approach) and illusory optimism (when we try to adapt reality to our own wishes –a good friend used to say that excessive optimism often comes with a lack of self-criticism…). And the same thing happens in the case of pessimism: pessimism doesn’t bring any advantage; however, defensive pessimism does. This concept, studied by psychologist Julie Norem and other researchers, consists of thinking in the worst-case scenario in order to move to action and work to avoid it from happening.

Physiologically we have two opposing systems: a “go” system that moves us to action and a “stop” system that slows us down, according to Quiet author Susan Cain. Our goal is to adapt and activate our “go” system through intelligent optimism or through defensive pesimism depending on the situation. To give a few examples, it would be like selecting the right golf club in a particular moment, or choosing the right tools to assemble a piece of furniture (unless it’s from Ikea, where you only need a single tool…-). 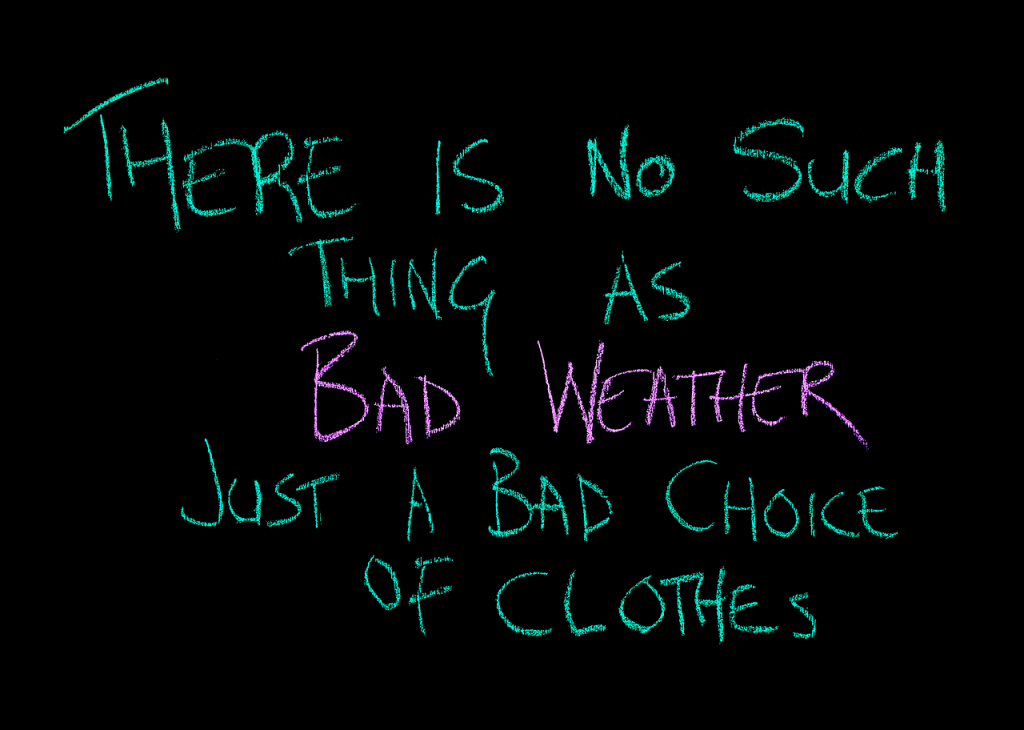 What about acting one way or the other?

If we haven’t started a given task or challenge, thinking like a defensive pessimist can go against us and visualizing failure will trigger our anxiety and will activate our “stop” system. In these cases, it is important to activate our enthusiasm by picturing a successful result, which was discussed in a previous post on how to improve our public speaking skills. By doing so, we will activate our “go” system.

But once we’ve settled on a course of action, when anxiety appears it is better to think like a defensive pessimist and confront it directly because in this phase fear (i.e. the fear of not meeting annual goals at work) will activate our “go” system. Picturing the worst situation possible will help us embrace anxiety and motivate ourselves to be prepared for anything that can happen and overcome it successfully. Research shows that the unknown is more terrifying than the negative. It seems paradoxical but “once we imagine the worst, we feel more in control”, as Norem suggests in her research.

When we work in teams (pretty much all the time) it is essential to incorporate both intelligent optimists and defensive pessimists so that either of them can bring their virtues to the table depending on the stage of the project.

Defensive pessimism makes us prepare better before any challenge, it helps us avoid relaxing too much and it reduces the risk of the hubris born of success, the first declining factor in organizations according to author Jim Collins. Preparing for the worst helped explorers like Roald Amundsen conquer the South Pole in 1911. Amundsen beat rivals who had far more material and financial resources, and his is an example that would later become a great leadership case study at business schools worldwide. Unlike his competitors, Amundsen thought of every possible setback that could occur and prepared hard for them, emerging victorious.

The importance of defensive pessimism can also be seen in the sports world. A few weeks ago we spoke about how Rafa Nadal seeks this balance in order to grow: to stand up when he feels he’s going under (intelligent optimism) and to keep his feet on the ground when he’s touching the sky (defensive pessimism). When Nadal says things such as “any rival can beat me” he is activating his alert system (defensive pessimism) precisely to avoid this defeat from happening.

In high performance sports, the biggest anxiety comes before an important match, not during the event. Many sports people admit that when they step a foot on the court or pitch, they’ve previously analyzed all the potential dangers and they are fully focused on just doing what they know they can do well. The game begins in the locker room.

Find me on twittter

(If you want to explore other advantages and disadvantages of optimism, check out this TED talk)