The 15 Steps of Leadership

This week I would like to share a few thoughts inspired by the book The 15 Steps of Leadership (Los 15 escalones del liderazgo) by FC Barcelona and Argentina’s Javier Mascherano and journalist Nicolás Miguélez. The book focuses on the role of the silent leader, the “captain without an armband,” as Luis Enrique describes Mascherano; a much needed trait for members of any sports team or organization seeking excellence.

We could extract many interesting thoughts from the book, here is a summary:

“Mascherano doesn’t play only when he’s got the ball; he also does it when a teammate has it. He makes everyone play through his way of communicating with his peers.”

A key quality of leaders is their ability to perform when they “don’t have the ball,” when they transfer the leading role onto their teammates. Leaders create leaders, not followers. Being less visible is not being less of a leader, but the opposite.

“When I was little I was so attached to the academy where I lived and played for that any time a big team would want to sign me, I refused so as not to make my team get weaker. I felt if I went to a professional team, it was like abandoning a project that I really felt identified with.”

Small organizations are an ideal place to train our sense of belonging and to identify our values, which we will later apply in bigger and more complex organizations.

“In life, the most important thing is to be able at any moment to sacrifice what we are for what we could become.” (Charles Dubois)

“Football made me an educated person. I was forced to quit school, but was able to learn English playing in England.”

“At West Ham I never ever was given the smallest chance to play. But I kept training as if I were in the starting lineup. Four months after feeling abandoned at West Ham, I was playing the Champions League final with Liverpool, and in the starting lineup…” […] During those tough months I learned that the only way to avoid the feeling of failure was to exhaust all the possibilities within your reach.”

To catch the train of opportunity we only need two things: someone who trusts us (Rafa Benítez in the case of Mascherano) and, above all, being prepared for when that moment arrives. Sometimes we prefer to just blame the former… 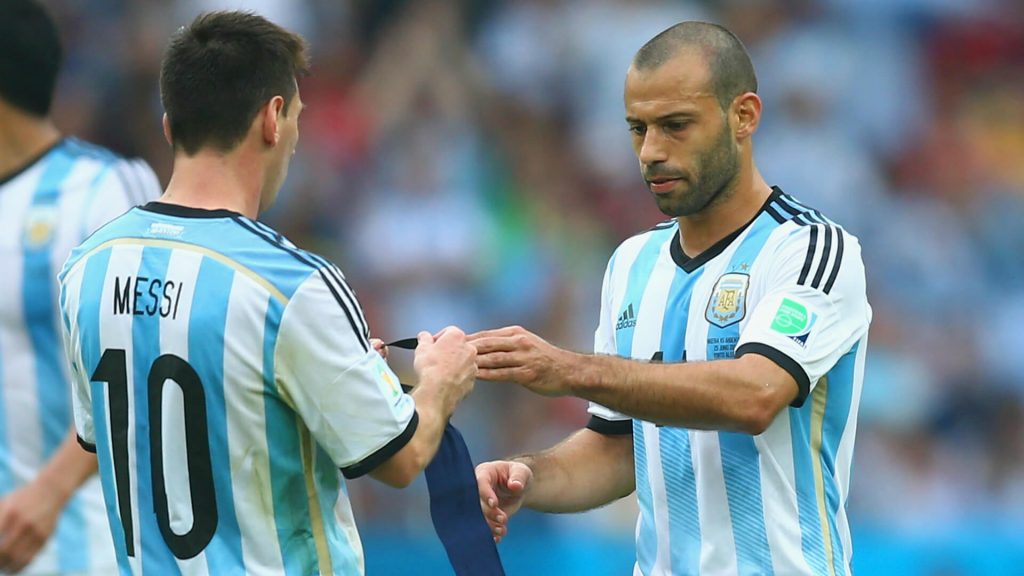 Mascherano together with Messi (Source: Goal.com)

It is the others who will make you a leader. “My determination and resolve are contagious, many teammates say.” Leadership is determination oriented towards excellence.

“If I had to choose between winning a World Cup with another group of players and losing one final with this group, I would definitely choose the latter. What we lived internally will remain in us forever. It is better to lose doing the right thing than to win doing whatever.”

And this comes from a true competitor. The first step into the abyss is reneging on our effort or our core values.

“Mascherano went beyond commitment, he pushed himself to the limit, getting to know himself more than anyone else. He established his limits as a football player, in an example of honesty that let him expand his possibilities as a leader.”

Knowing your limitations can be the first step to exceeding your own expectations and to knowing where to focus your effort.

“When I was a child, I thought that at 30 I would be tired of everything. However, it is the opposite. I’m more aware than ever. I enjoy being closer to the edge, I die to play and I’m focused on helping my team. I feel great and have more energy than ever.”

Not all athletes (and employees) have the talent to constantly reinvent themselves. We just need to think that it might be our last month or year in a place in order to give our best effort.

“Bielsa is a completely different leader. It is impossible that someone like him doesn’t change your life, especially when you are in a growing stage of your life. Because, besides being so good in what he does, he’s got the spirit of a teacher. He makes you a better person.”

A good indicator of the good leader or teacher is their ability to instill curiosity in their students or employees. Curiosity is the best catalyst for learning. 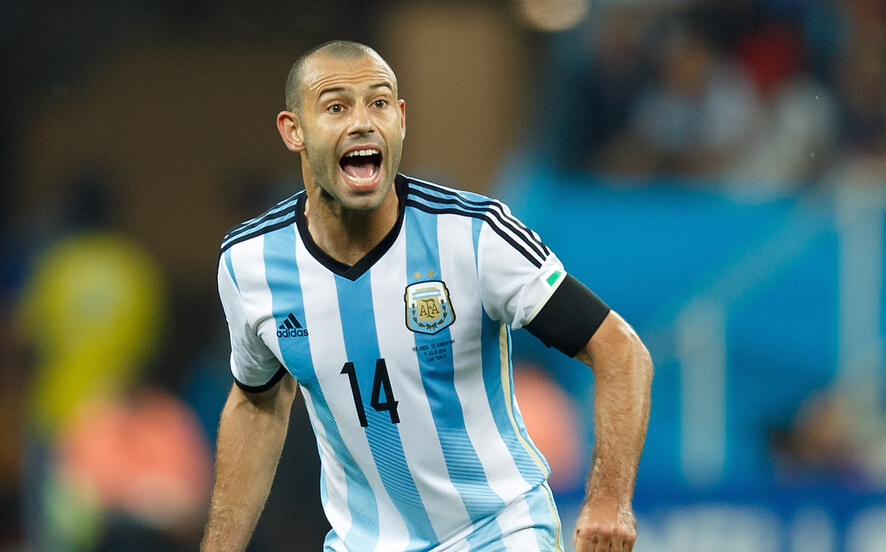