In 2003, Columbia Business School professor Frank Flynn and NYU professor Cameron Anderson developed an experiment to study perceptions of men and women in the workplace. They used a Harvard Business School case study about a real-life entrepreneur named Heidi Roizen. The case described how Roizen became a successful venture capitalist by using her “outgoing personality and vast personal and professional network that included many of the most powerful business leaders in the technology sector.” Flynn and Anderson assigned half the students to read Heidi’s story and gave the other half the same story with just one difference – they change the name “Heidi” to “Howard.”

Flynn and Anderson then asked the students about their impressions of Heidi or Howard. The students rated Heidi and Howard as equally competent, which made sense since “their” accomplishments were completely identical. Yet while students respected both Heidi and Howard, Howard came across as a more appealing colleague. Heidi, on the other hand, was often seen as selfish and not “the type of person you would want to hire or work for.” The same data with a single difference – gender – created vastly different impressions.

This is one of the studies shared in Sheryl Sandberg’s Lean In, a manifesto on the role of women as leaders that I will deeply analyze in another post given its multiple valuable insights for both women and especially men.

How can we then avoid evaluating people based on stereotypes? Because, unfortunately, this occurs not only with gender but also with race, nationality, or age, to name a few.

Sandberg considers that “since we characterize men and women in opposition to each other, and professional achievement and all its traits were traditionally placed in the male column, what was left for women was the opposite of professional achievement.” By performing really well, Heidi deviated from her expected behavior (“women are not ambitious”) and she was disliked as a result.

To avoid being disliked, women tend to temper their goals, or as Ken Auletta puts it, “for women, self-doubt becomes a form of self-defense.” As Sandberg writes, “in order to protect ourselves from being disliked, we question our abilities and downplay our achievements, especially in the presence of others. We put ourselves down before others can.“

“The most common way people give up their power is by thinking they don’t have any.” 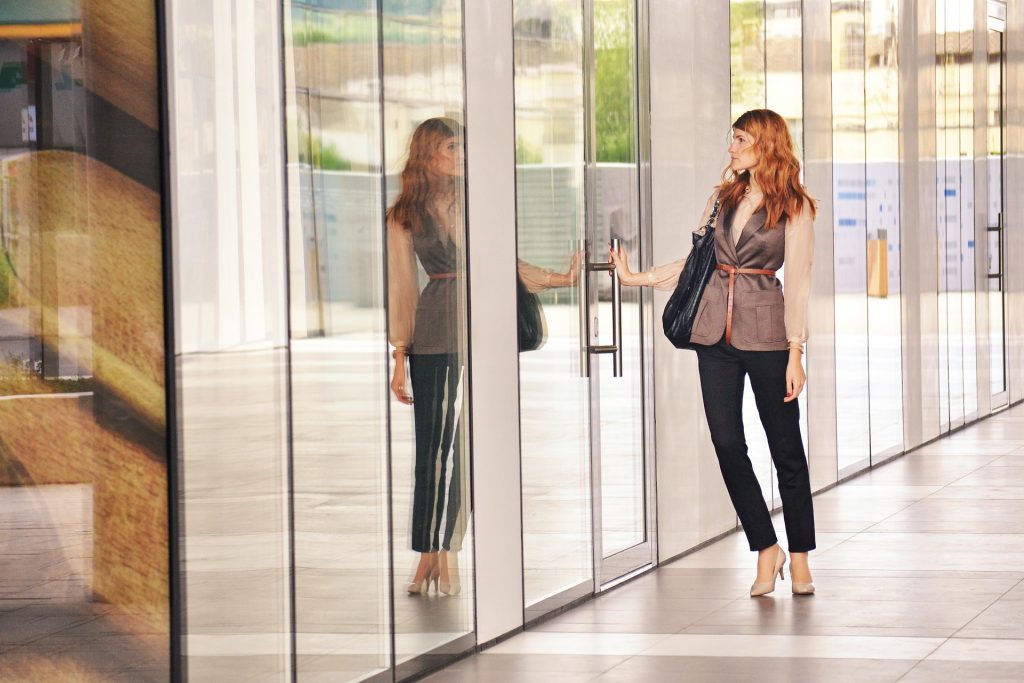 1) One way to break this never-ending loop (being competent is not considered nice and being nice is not considered competent; therefore men get more opportunities than women) is “to speak more often about these issues, to urge women to believe in themselves, to think big and to aspire to lead.” And, most importantly, to urge men to become part of the solution by supporting women in the workforce and at home, to the point where it is not called support anymore but co-responsibility instead.

2) “Trying to overcorrect is a great way to find middle ground. For instance, if you are shy, in order for you to speak the right amount in a meeting you will have to feel like you are saying way too much. Overriding our natural tendencies is very difficult yet possible.”

This could also be applied to risk taking: an internal report at Hewlett Packard showed that women only apply for open jobs if they think they meet 100% of the criteria listed. Men apply if they think they meet 60% of the requirements. For Sandberg, this difference has a ripple effect. “Women need to shift from thinking “I’m not ready to do that” to thinking “I want to do that – and I’ll learn by doing it.”

3) “When I don’t feel confident, one tactic I’ve learned is that it sometimes helps to fake it.”

This “fake it till you feel it” strategy is backed by research. Studies such as the one by Amy Cuddy that originated her acclaimed TED talk showed that when people assumed a high-power pose (for example, taking up space by spreading their limbs) for just two minutes, their dominance hormone levels (testosterone) went up and their stress hormone levels (cortisol) went down. As a result, they felt more powerful and in charge and showed a greater tolerance for risk. A simple change in posture brought a significant change in attitude.

Sandberg shares these valuable lessons for women to manage their careers successfully: taking risks, speaking up, challenging themselves and choosing growth are some of the actions that will help continue the shift toward true gender equality. However, to achieve this, we men have work to do. Here the notion of duality becomes key. If in this duality we lighten the Yin and darken the Yan, we will never get the intensity of the complete wholeness, and nor Yin or Yan will shine at their fullest.